Illuminating the Dark Side 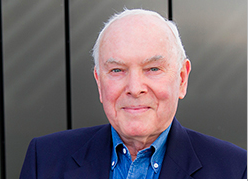 The dark side of personality

Dr Robert Hogan has been shaking up the psychological community since the 1960s. Today he is the leading authority on personality assessment and leadership who has demonstrated the link between personality and organizational effectiveness. His presentation to the Psychometrics Forum on 25th September 2014 was informative and his style was engaging making listening and learning such a pleasure. A flavour is provided in the following quote: “To skeptics who doubt the relevance – even the existence of personality: Believe or suffer the consequences. Personality is real and it determines the careers of individuals and the fate of organisations.”  (To read the full review, see Psyche Edition 73 Spring 2015) 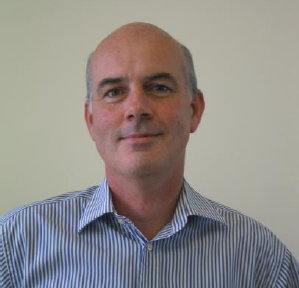 Illuminating the dark side / drunks looking for keys under a lamp post?

In following Robert Hogan, Andrew gave a most interesting and attendee-interactive afternoon session on the Dark Side (DS.) He started by asking the question is the DS just another fad? The wave of books like Snakes in Suits and Overcoming the DS of Leadership would suggest the answer ‘No’. Being suitably provocative,  Andrew then went on to say that the nature of some organisations – to operate on the principle of a company hierarchy, which had Sociopaths at the top and other middle people who ran the system and then, those who were at the bottom of the pile as losers – was well established. However, DS Leadership might also be good for some organisations, where the 7 Deadly Wins including ruthlessness, charm, focus, mental toughness, fearlessness and mindfulness action could be seen as good, e.g. Steve Jobs at Apple, whereas Fred Goodwin at RBS reportedly condemned his organisation to an inevitable fate by similar traits. For Steve Jobs, The Halo Effect took over – which overestimates the impact of perceived successful leadership. So overall in Andrew’s view, there was some need for care in distinguishing between DS Vices and Virtues. (To read the full review, see Psyche Edition 72 Winter 2014)